Musings to give you insight and clarity on all things estate planning and elder law. 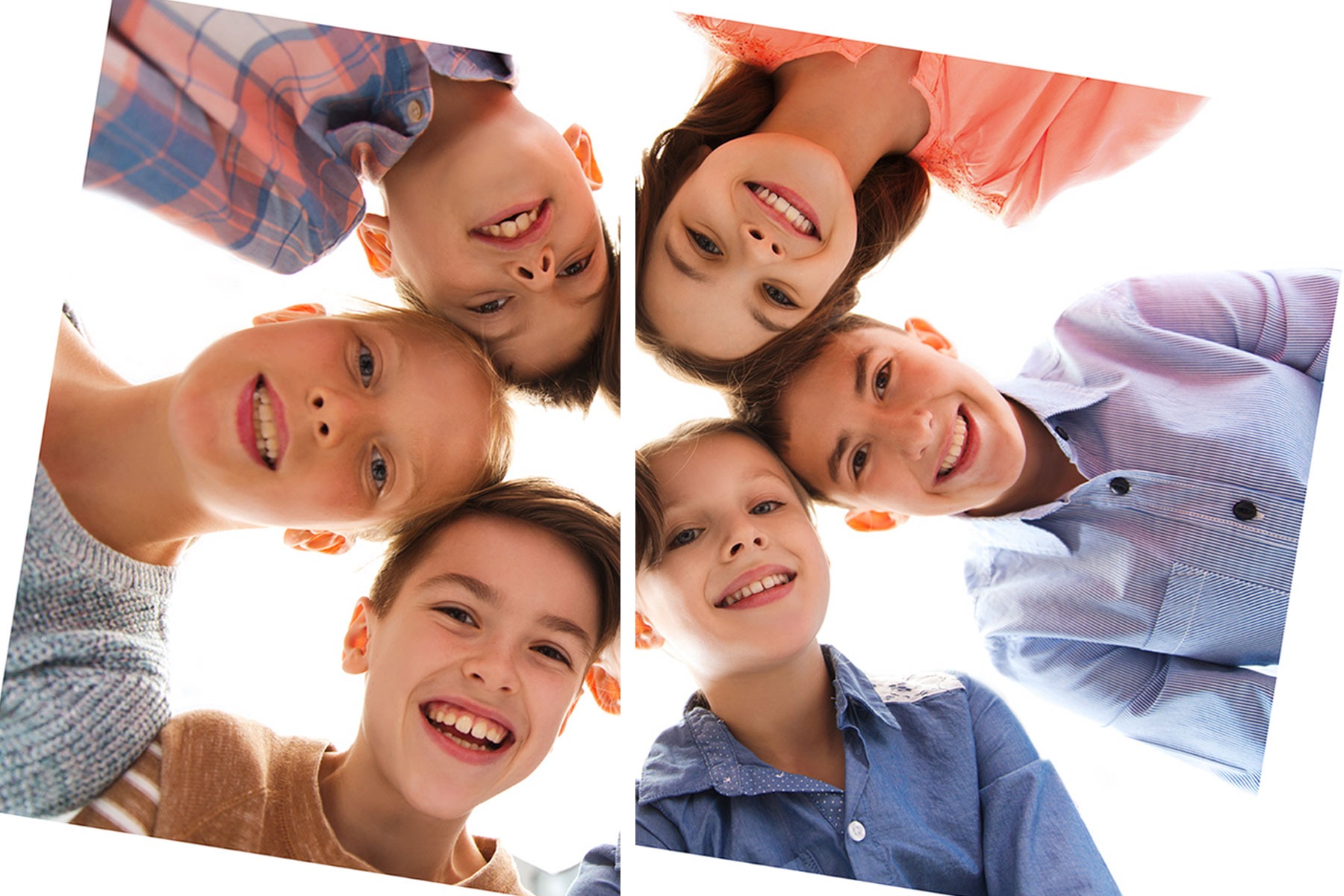 Don’t Just Protect HALF The Family

About a month ago, Mike and Carol lost their long-time housekeeper, Alice, to retirement. In her absence, the house quickly fell apart. After a couple 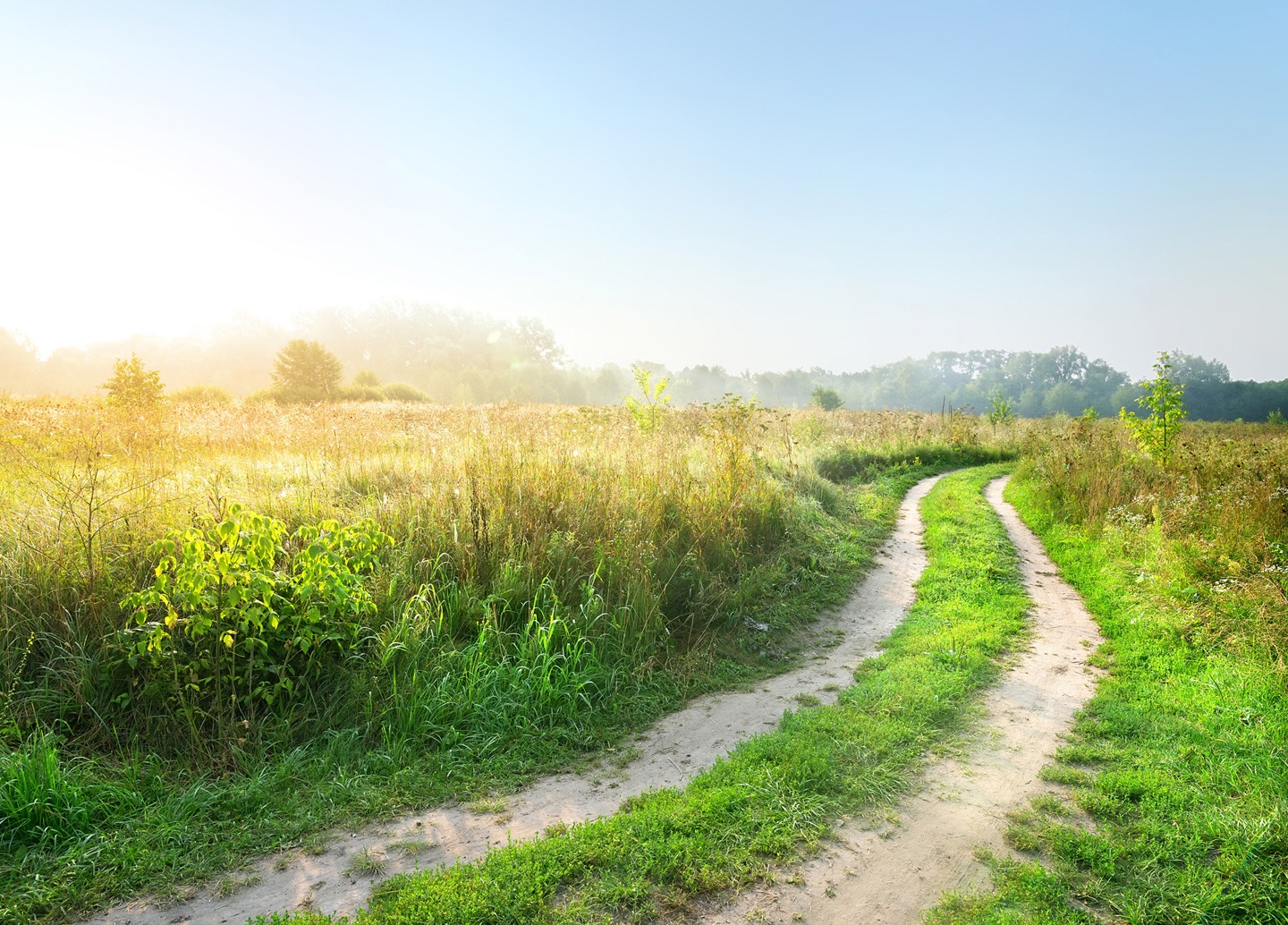 For Todd Whatley, the path began when he was a boy growing up in Benton, Arkansas. That’s where he learned to respect the older generation from one of the most influential people he ever met, his grandfather, “Bull” McKinnon. Bull died when Todd was 19, but he had plenty of time to dramatically impact Todd’s life. And he’s the one who planted in Todd the seed of a desire to become an attorney.
Like most of us, Todd didn’t take the most direct path in life, but he ended up in the right place. 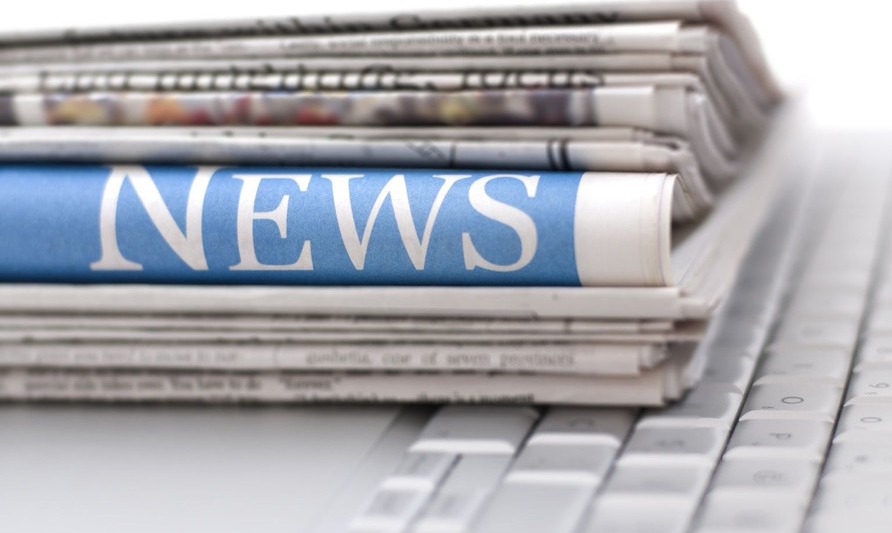 On October 18, 2018, the rules for the VA benefit often called “Aid and Attendance” will be dramatically different. The Aid and Attendance benefit provides a monthly, tax-free income to veterans and their surviving spouses when they meet certain requirements. Those requirements fall into three categories. 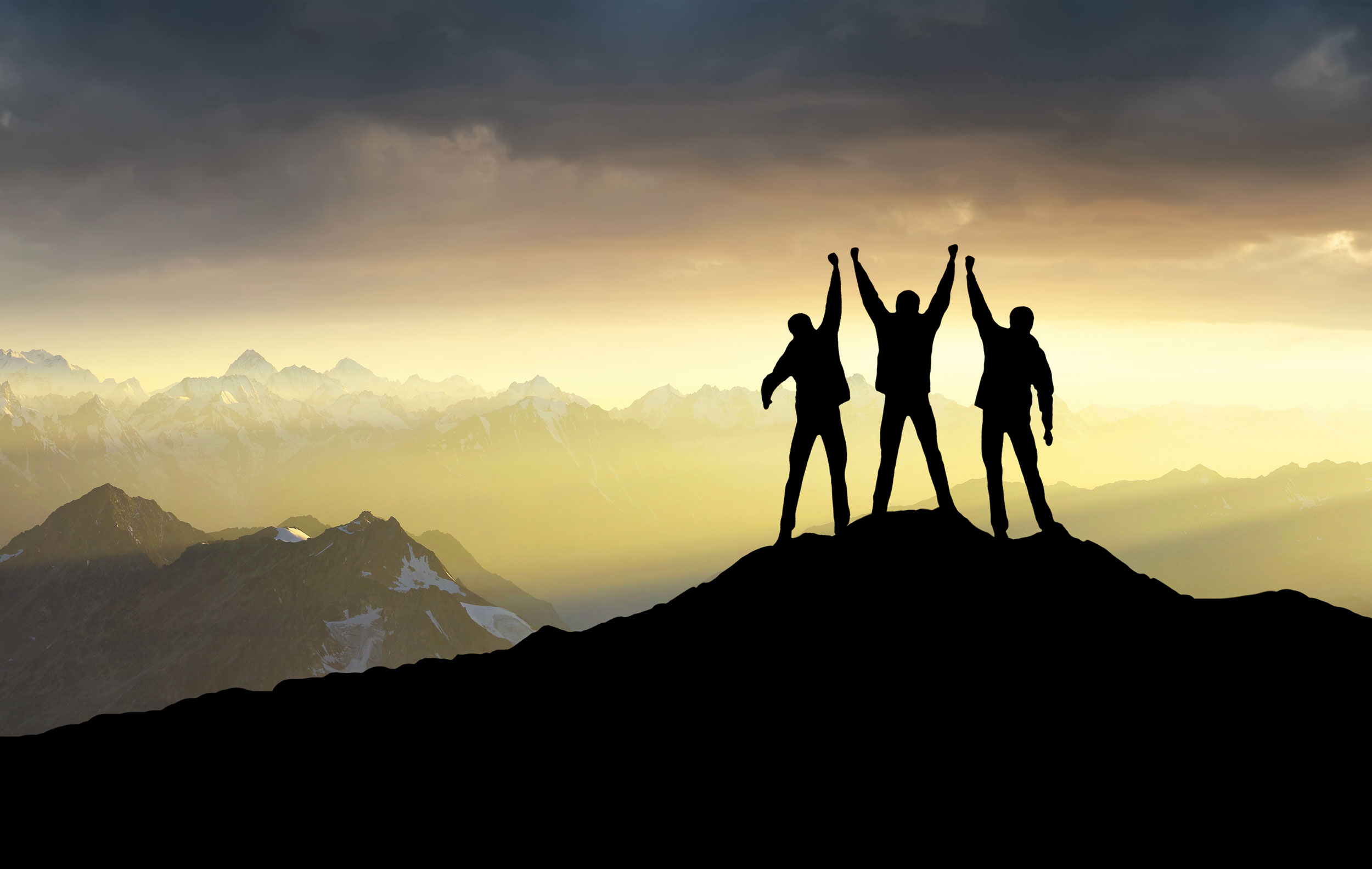 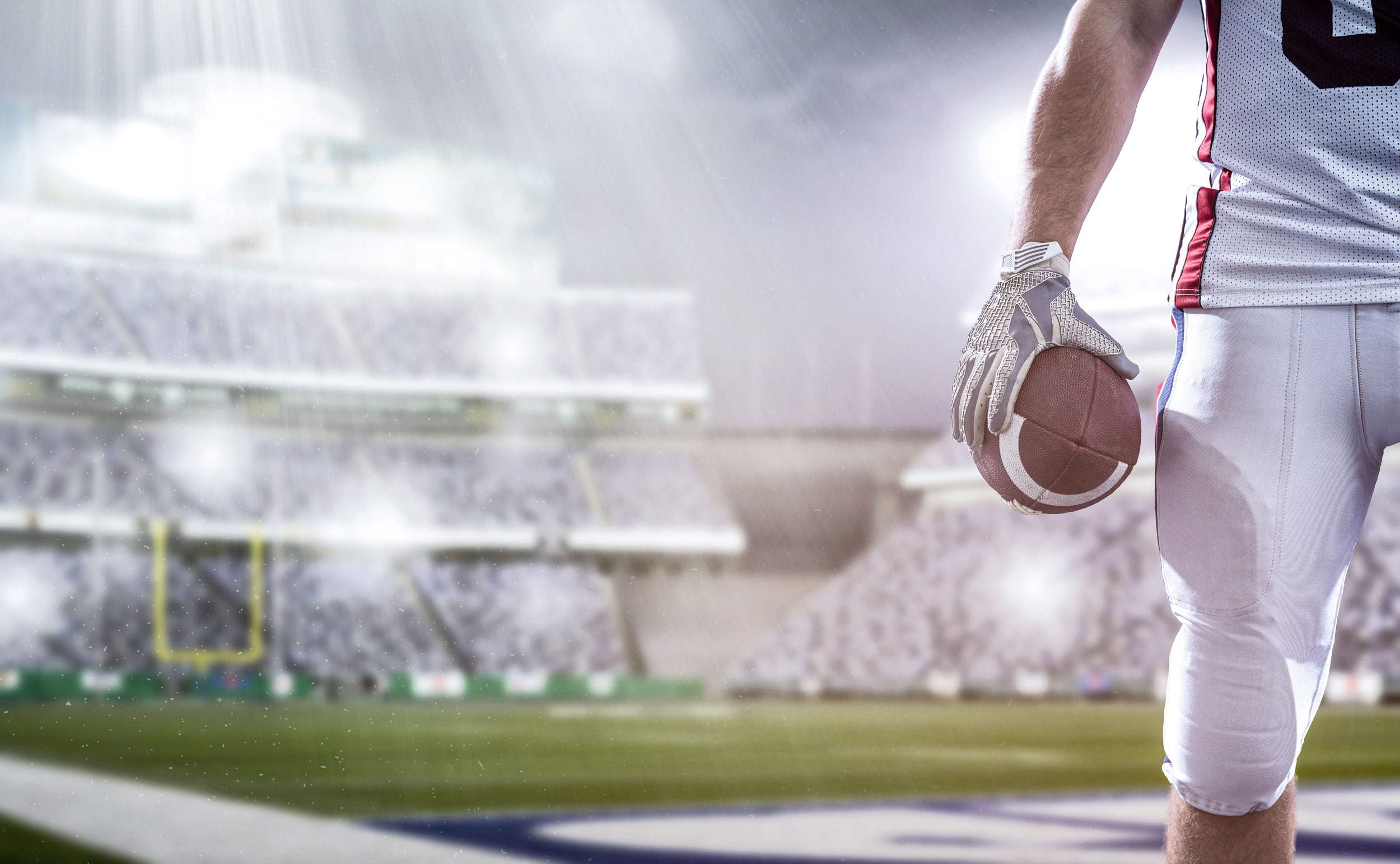 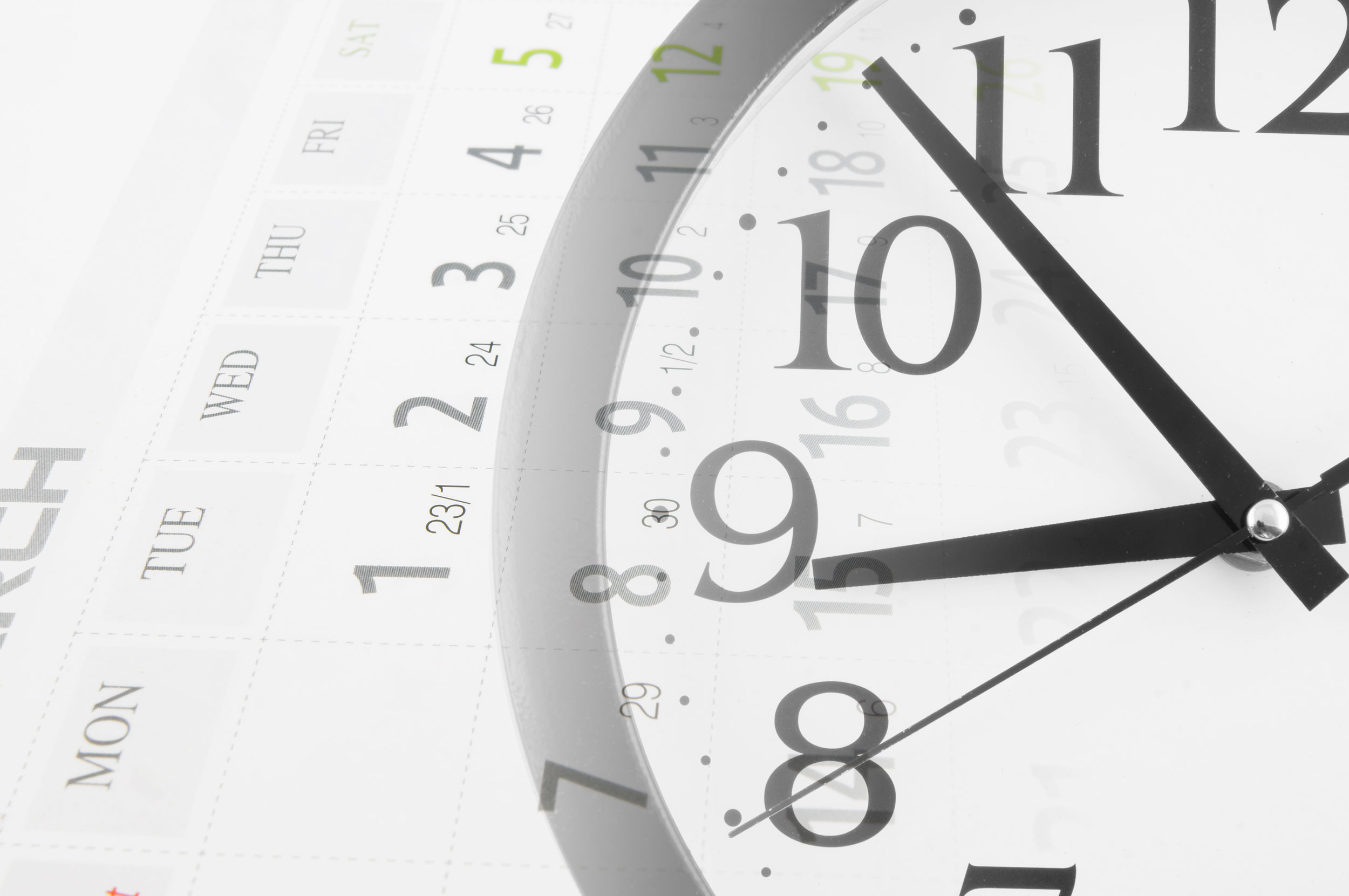 The 8th Year of the 21st Century

I’m sure the writer of Ecclesiastes didn’t have the movie industry in mind when he wrote, “What has been will be again, what has been done will be done again; there is nothing new under the sun.” But the 2008 box office seemed to prove him right. 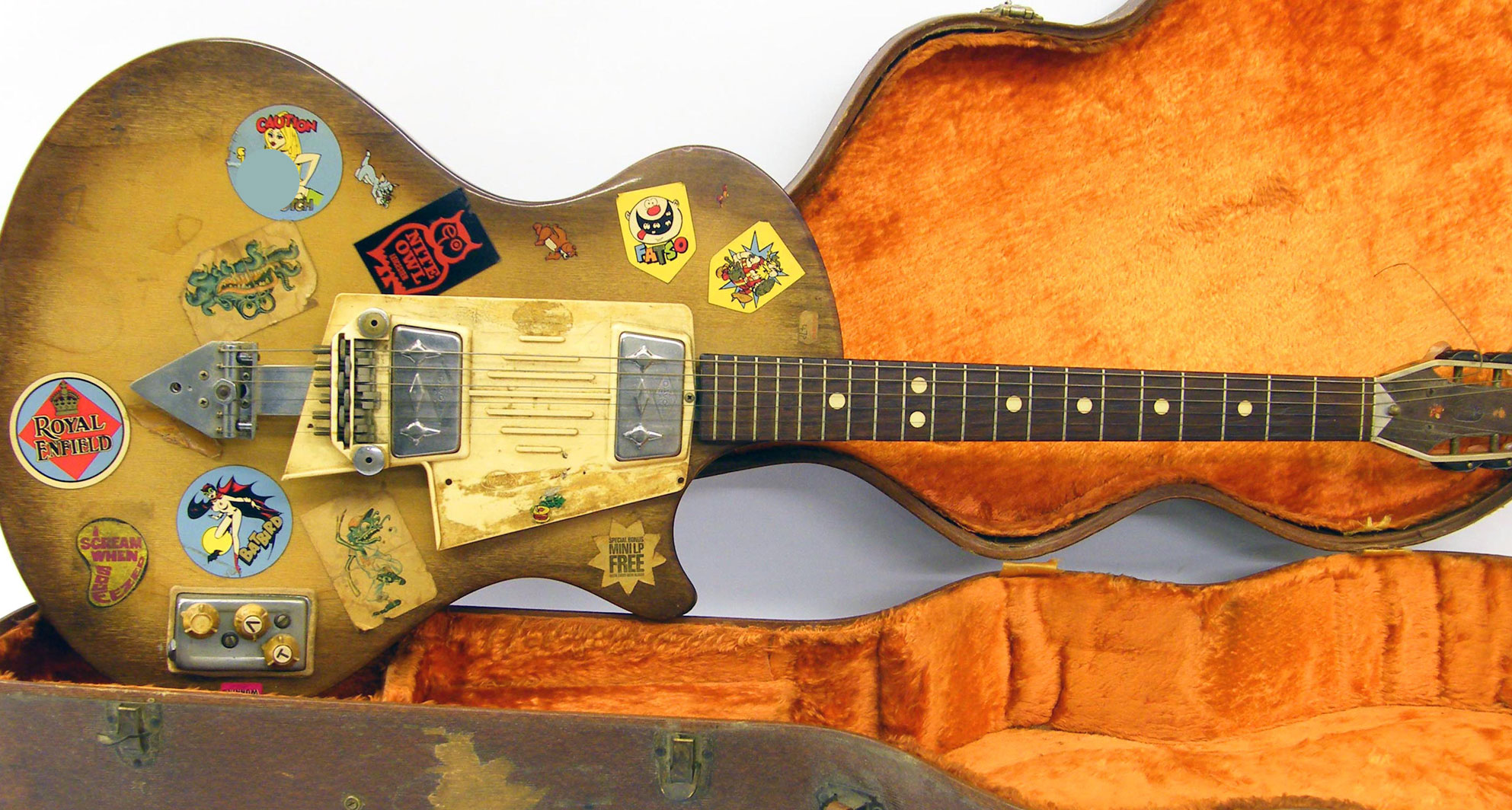 Jimi Hendrix was only twenty-seven when he died in 1970. He left no will, no trust—no instruction at all—to direct his estate to the right person. Many people who knew Jimi believe he would have left everything to his half-brother, Leon, the only person he considered family. 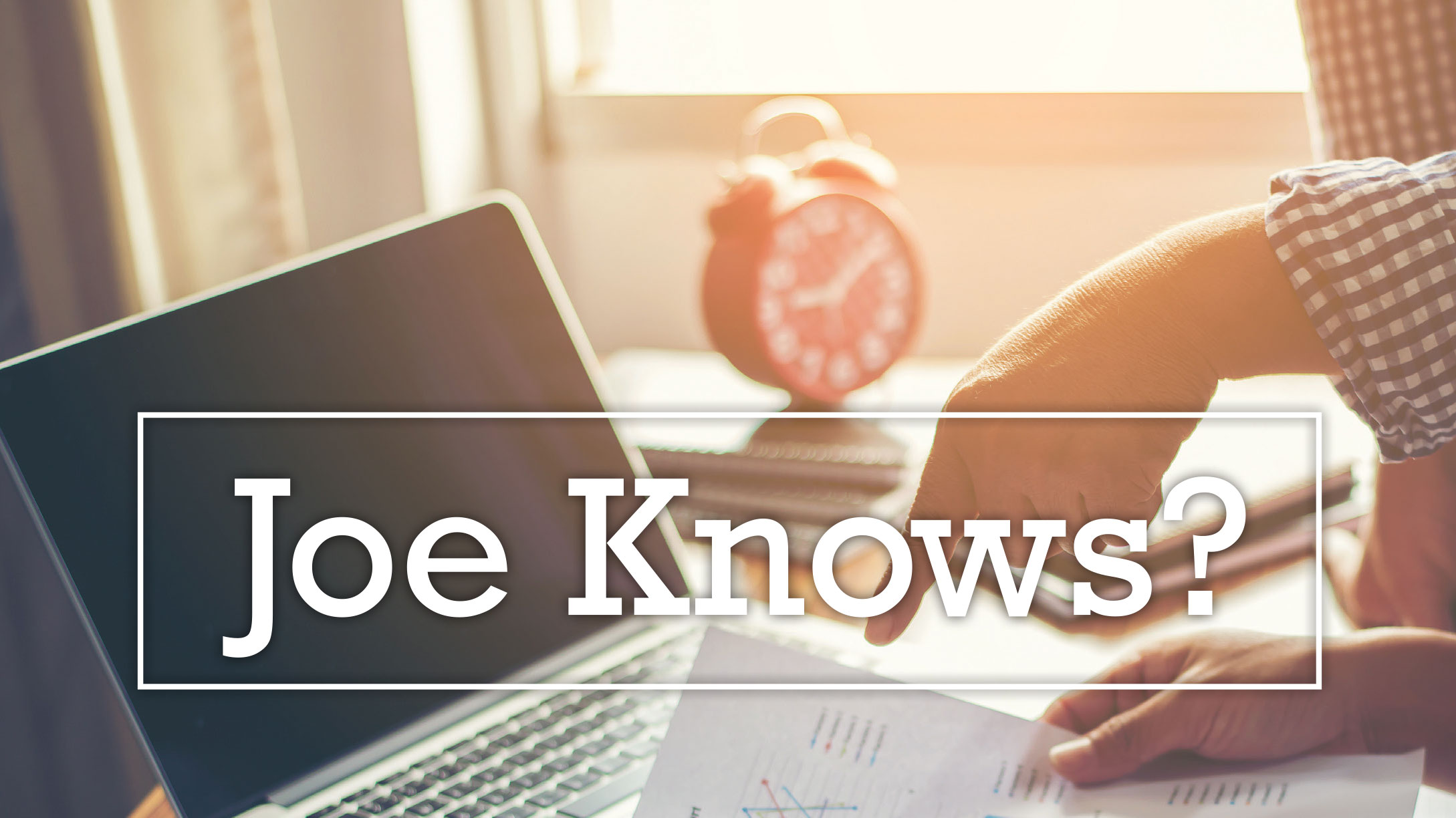 It was hard for me to believe that one guy could have so many firmly held but outright wrong beliefs as the man who sat before me in my conference room. The clients I work with are usually some of the most interesting and friendly people you’d ever want to meet. Unfortunately, Joe did not fit that description. 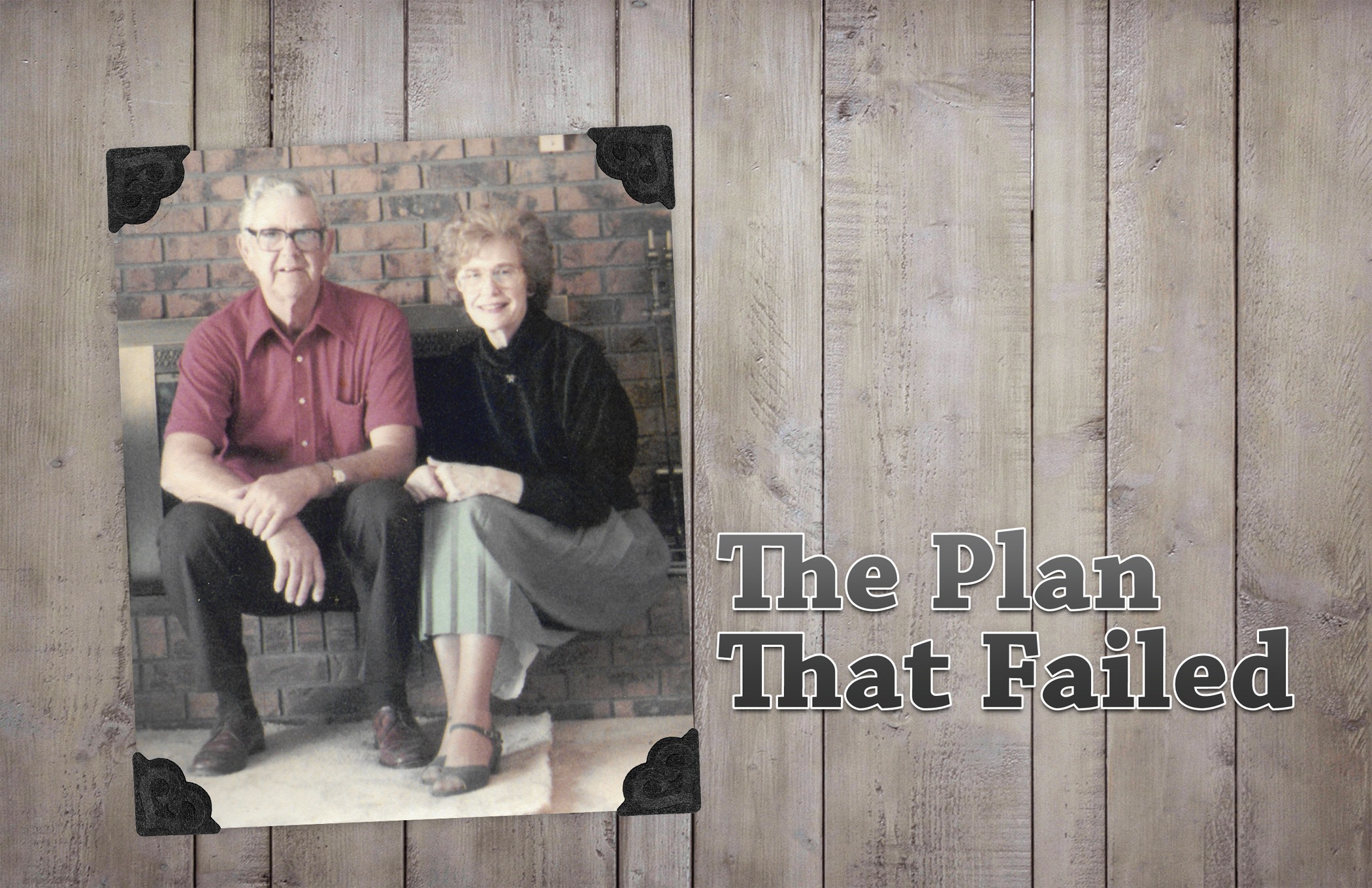 The Plan That Failed

Elbert and Florene were good people. Their story probably sounds pretty similar to the experiences of your own family. Elbert retired early from the power company because he saw too many friends die too soon after retirement. He wanted to enjoy at least a few good retirement years. As it turned out, he lived decades in retirement, and for most of those years, he stayed busier than when he worked. 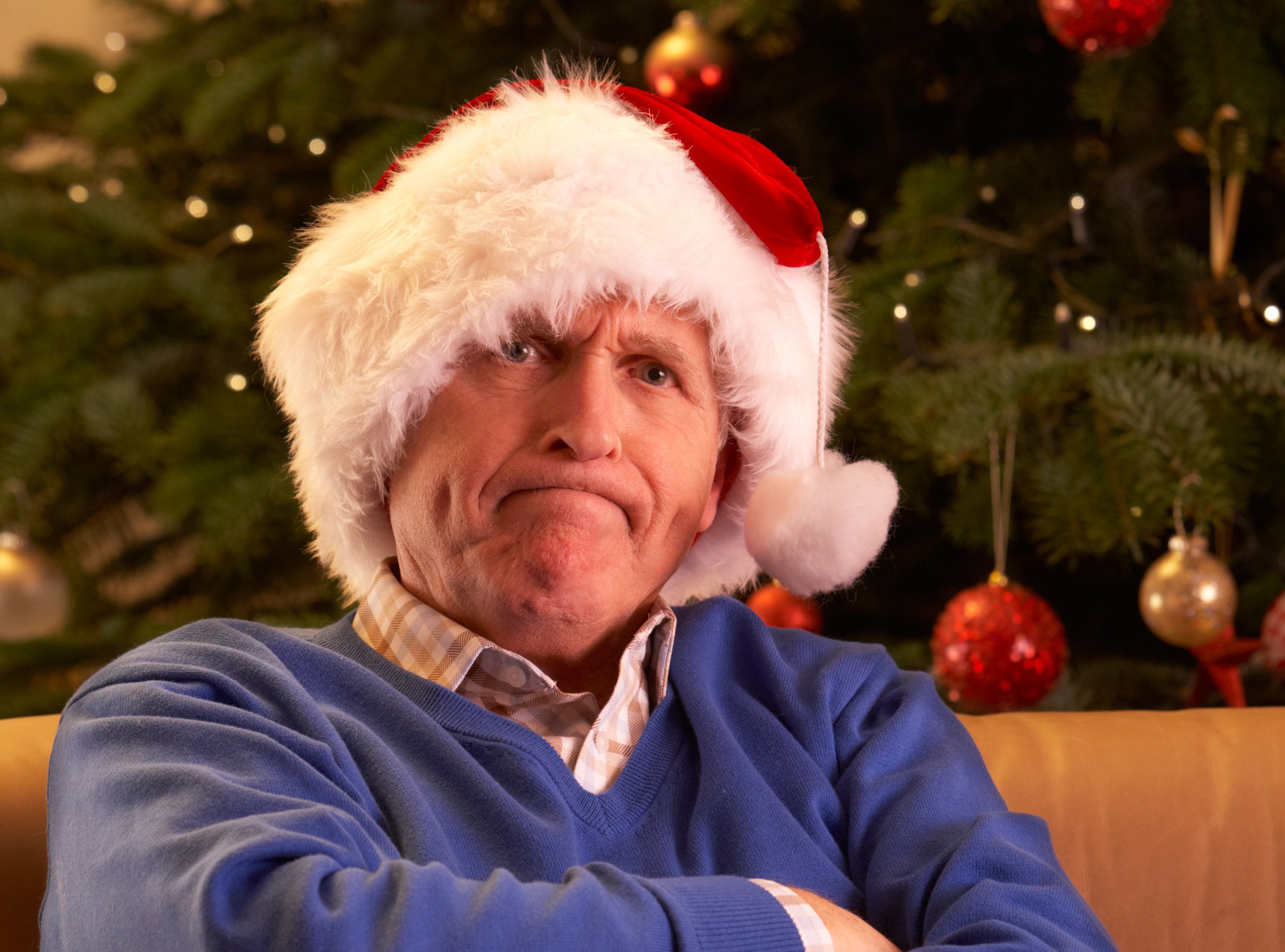 Don’t Be Gruff About Giving

Everyone has heard the story about the old, lonely, stingy man who hated Christmas. Despite his extreme wealth, he was unwilling to give anything to anyone unless it was likely to somehow benefit him – a trait which contributed significantly to his dislike of the holiday season.