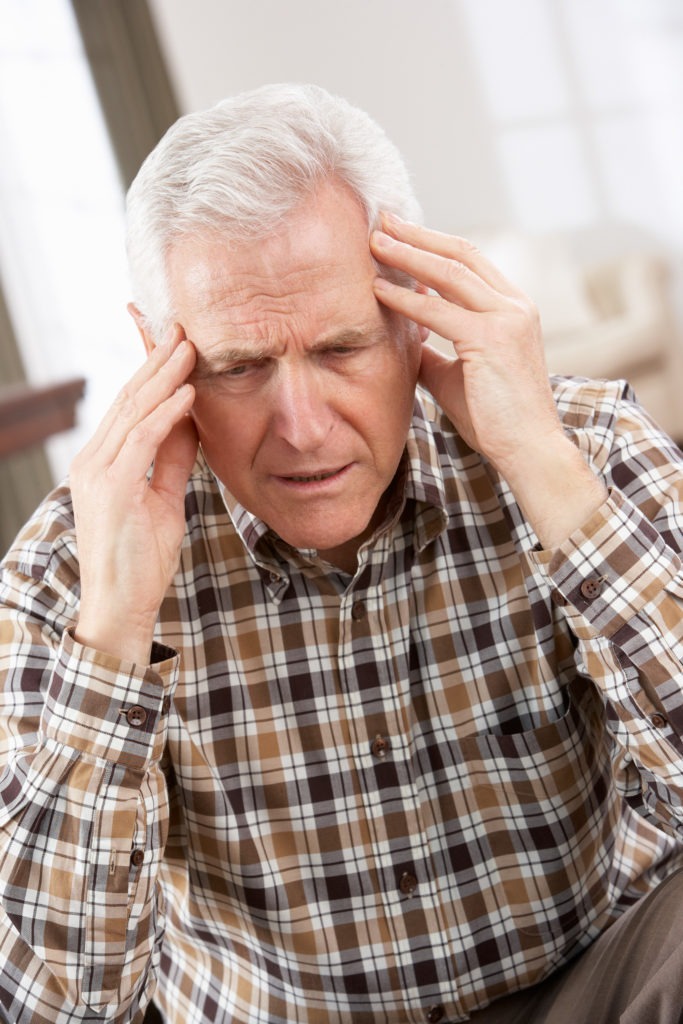 Have you ever faced the prospect of trying to figure out whether a family member qualifies for Medicaid assistance to pay for long-term care? Did it feel overwhelming? If so, don’t be discouraged. 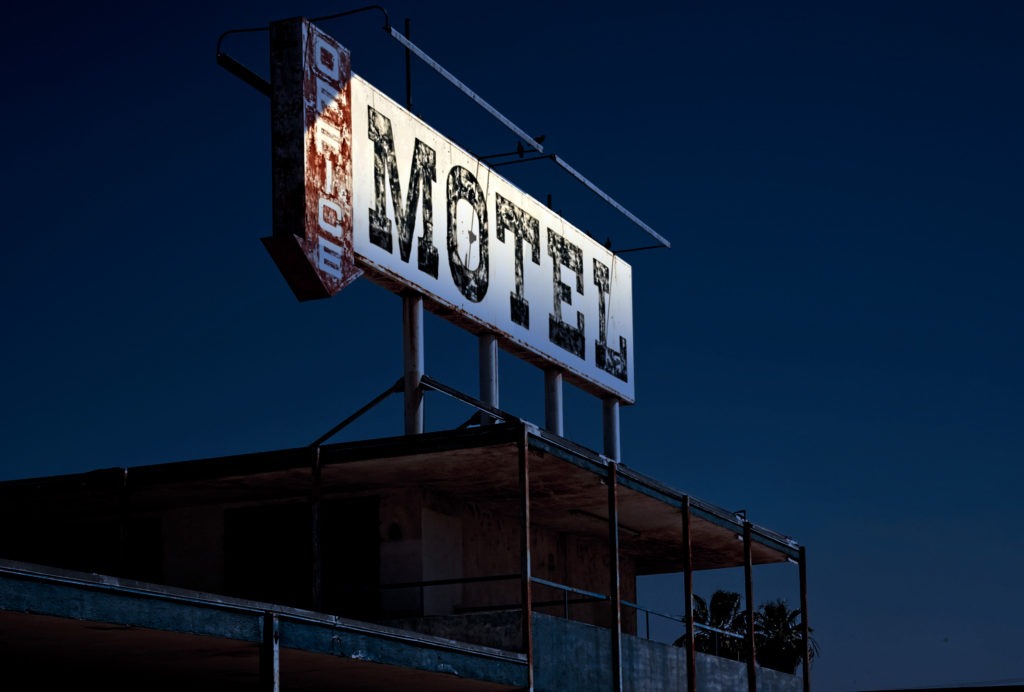 Norman was downright frightened. He just received word from his mother’s doctor that he had no choice but to place his mother in a nursing home to receive 24-hour care. This scared him for two reasons. 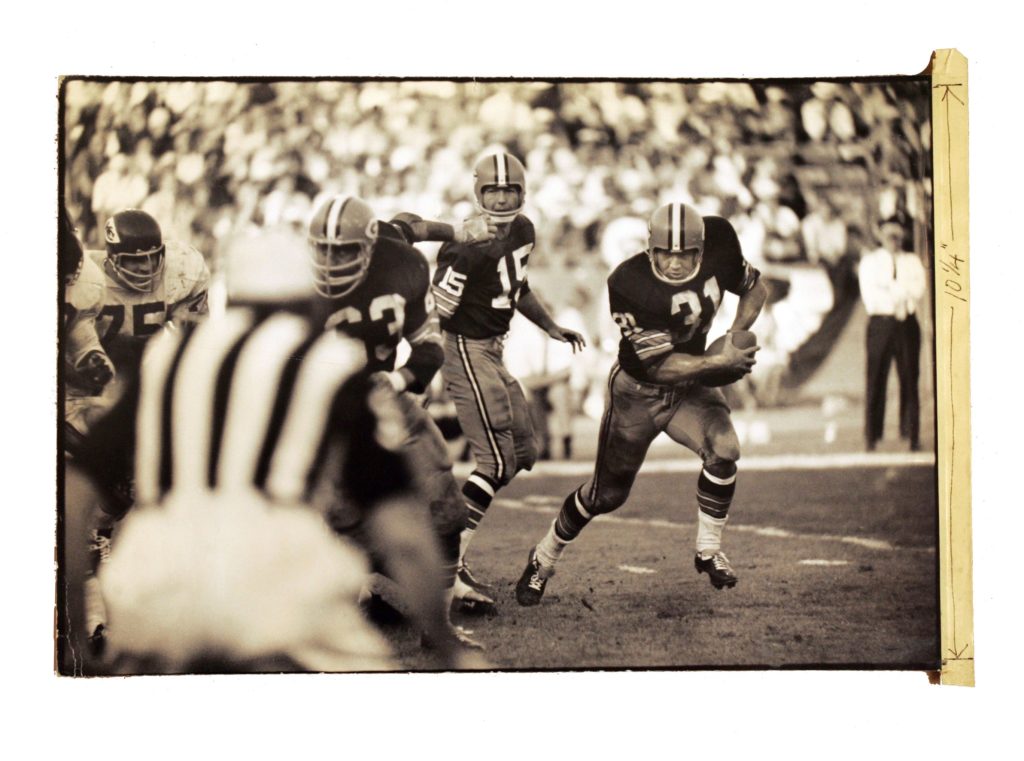 It had been a long time since Ross spent any significant amount of time with his dad, Jack. Like everyone else, Ross was busy with work and kids, and he didn’t make it by to see his parents as often as he would have liked. More out of guilt than anything else, Ross canceled on several commitments he had made for Super Bowl parties this year so that he and his son could sit and watch the game with his dad.